The Purposes of NEMA Power Cords 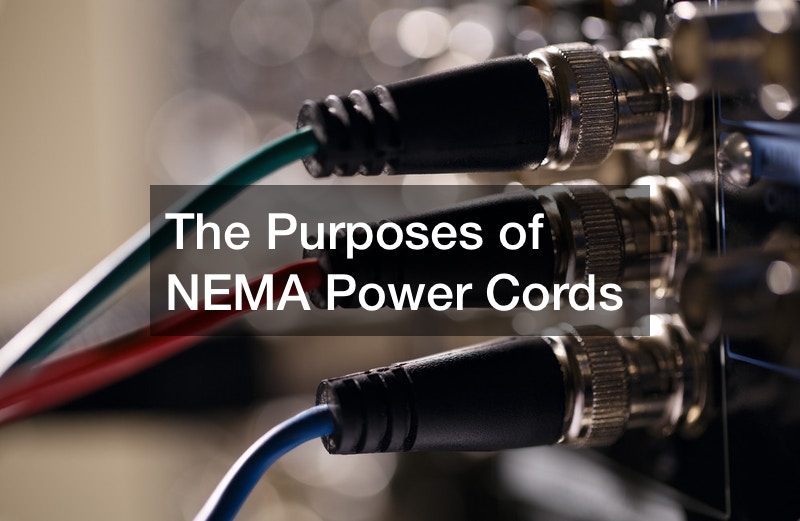 What is a NEMA power cord? NEMA stands for the US National Electrical Manufacturers Association. This means that a NEMA power cord has a power plug used for alternating current means throughout North America and other areas and countries that utilize the NEMA standards. Depending on the need it is for, there are many types of NEMA power cords that have different NEMA connectors. 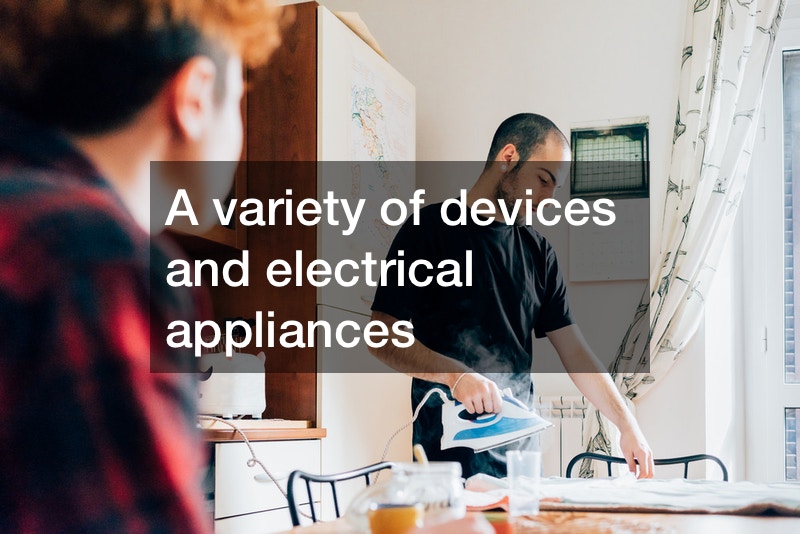 Seemingly enough, there are NEMA power cords for a variety of devices and electrical appliances. Call in a professional to set up the cords so an accident doesn’t occur.