Why Are Hackers Nearly Untraceable? 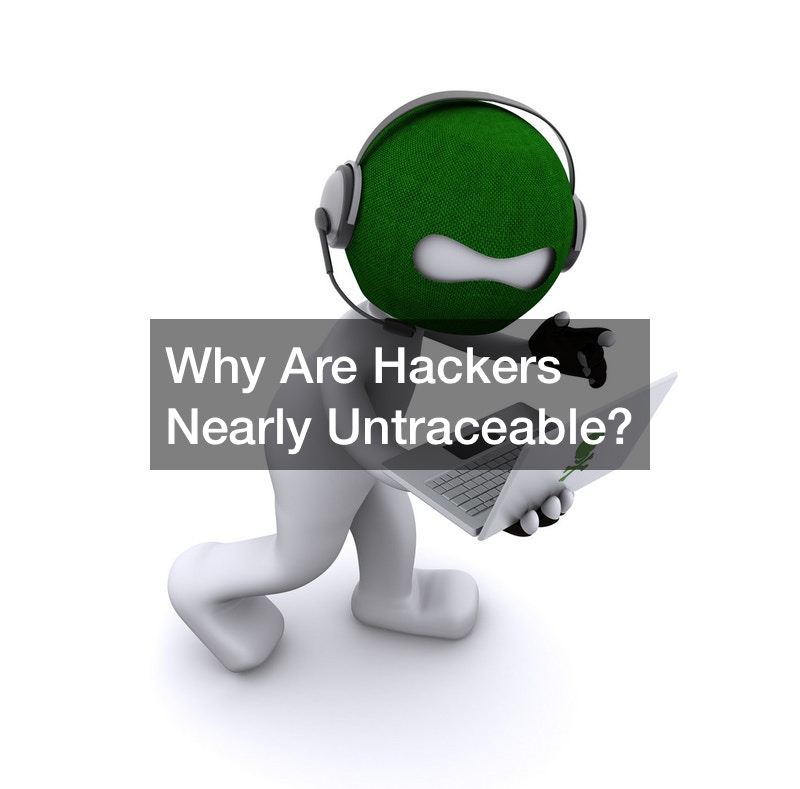 Hackers must be untraceable to get away with what they are doing. Most computers work similarly to a cell phone. As a cell phone connects to a tower that connects them to their destination, so does a computer connect to an internet service provider who connects you to your destination. Theoretically, an internet service provider could watch everything you do, but they rarely care enough to do so. That is, unless a criminal is doing something sketchy and their data is requested by authorities.

If that is the case, they are going to need a good criminal lawyer real soon. In this video, you will learn how many hackers circumvent this system to stay anonymous.

The main way that hackers remain anonymous is to use a VPN. A VPN encrypts and anonymizes the data. In essence, it makes it look like the data is coming from somewhere else than it really is. Theoretically, it is possible to decode but isn’t worth the effort. Hackers also often add another layer of anonymity. They will use a VPN and run it through a TOR which is a system of different computers. The data will ping-pong back and forth between different computers until it hits an exit node. This makes them nearly untraceable when both of these techniques are used together. However, it is not impossible. Criminals always get caught in the end. 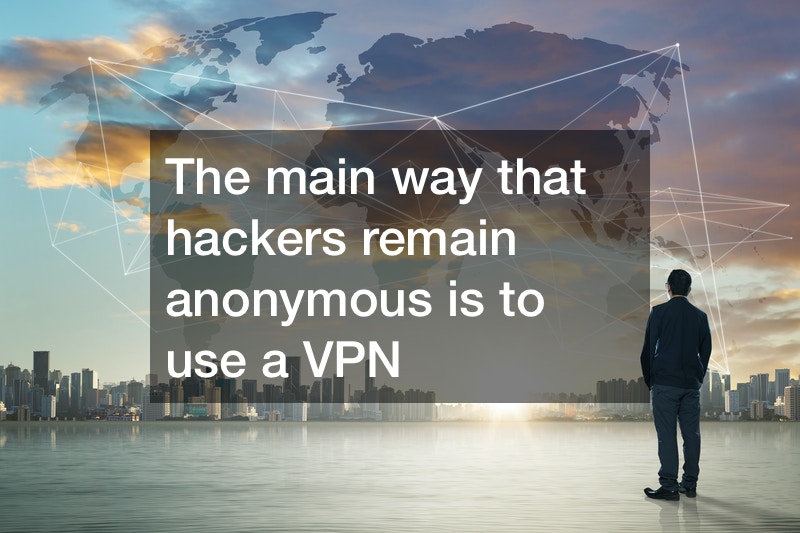